Sounds a funny question considering you are reading this comment and site, but I have noticed that many guys have so many questions that their actual reasons for wanting to add height can get lost.

And it has an effect of making it more difficult to decide what to do and when. So there’s a very simple one-phrase answer to the question “Why wear elevators?” and it’s “I wanna be taller”. But that ignores the many different reasons and the factors which make you want to be taller – and it’s those reasons that are so interesting and, in a way, define how much you should add and when. 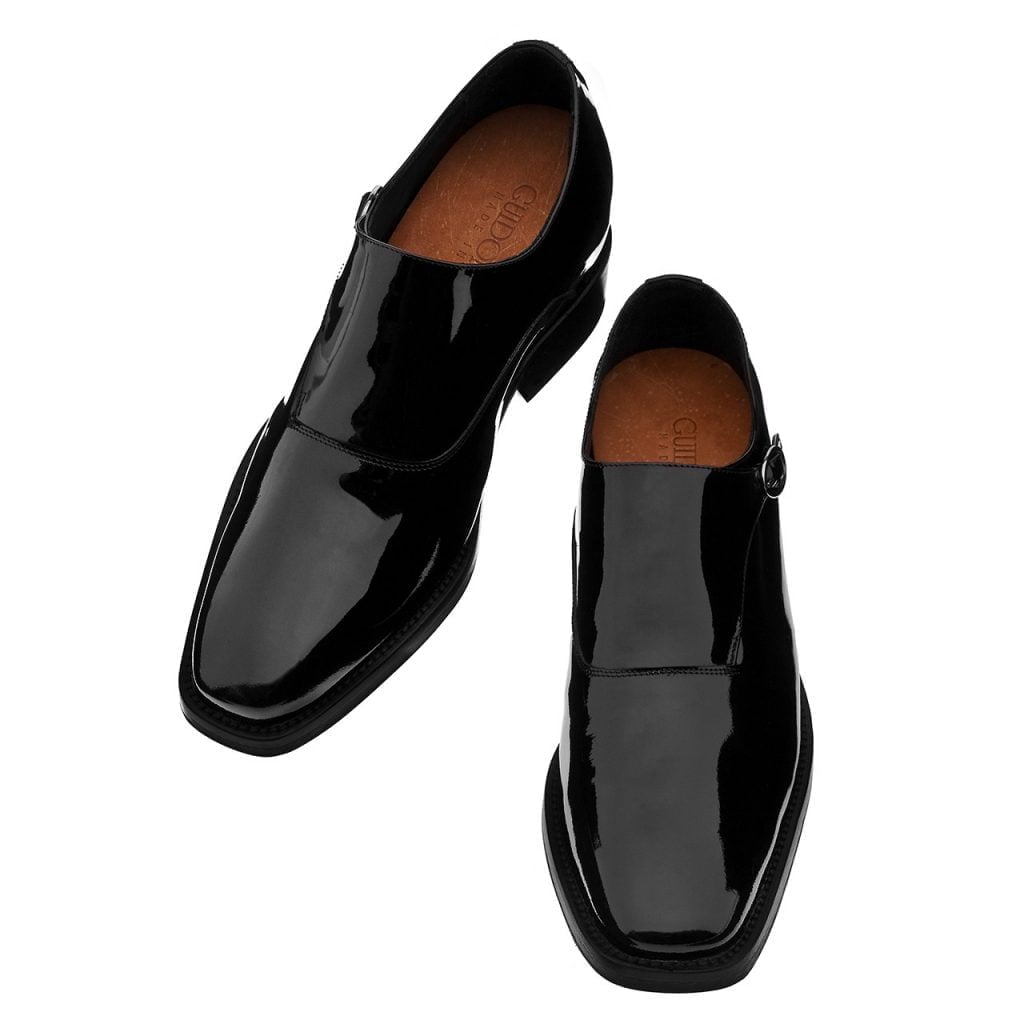 It goes back to the heart of lifestyle factors which dictate to a great degree how much you can add. And how successful you will be in your aims to appear taller. One guy who got in touch with me only really wanted to be a bit taller in public than his girlfriend who always wears big heels – it amounts to adding a couple of inches and the job is done. Very easy. No detection ever and low added height and he looks just right. Very focused, and “no thanks” to any idea of maybe adding yet more in years to come! But that’s an easy one. Most guys just want to be quite a bit taller (even tall guys like myself) and the motivations/drives are many and various. Some are practical and some less so.  My own situation is a classic example of what can be done in some circumstances but not in others. I wanted to add several inches of regular height to match a group of really incredibly tall and dominant guys at a club I helped to run. It was a tall order even with my height but it was possible for me because of my lifestyle. I have managed it with 4” and 5” elevators. But I myself work in a field where it is easy to do it – I am a club promoter, I am not always wanting to play soccer or go swimming etc etc. So detection issues are negligible. And I am of an age where I can do as I please.

I have a contact in a similar position but he is much younger and has more limitations on his lifestyle. He can add height but not to the same degree that I can all the time. So he adds a certain amount during the day and more at night, when he is out. An interesting one was an 18 year old guy leaving home to study and wanting to at least match his older brother when he went home. The older brother was a few inches taller and my contact got himself some 4” elevators for his trip home – because they had not met for more than 6 months and because his new lifestyle meant he now wasn’t always at home with his brother (and because he was of an age where it was easy to pass it off if necessary as ‘still growing’!), he could get away with adding that amount. But he would find that really difficult to do suddenly and easily if he lived at home full time. He would have to limit the adding of height at first and maybe do it fully in a further www. I also have made a few contacts in the military who add height but they are senior and although they would like to add much more, even in their positions, they take it carefully. Being senior they are less exposed day to day and can add height quite easily without detection – one now adds 5”. Their aim too is to be taller than any of the recruits, and therefore more dominant. If they were younger and in the ranks they would probably not be able to do this at all, even slightly. 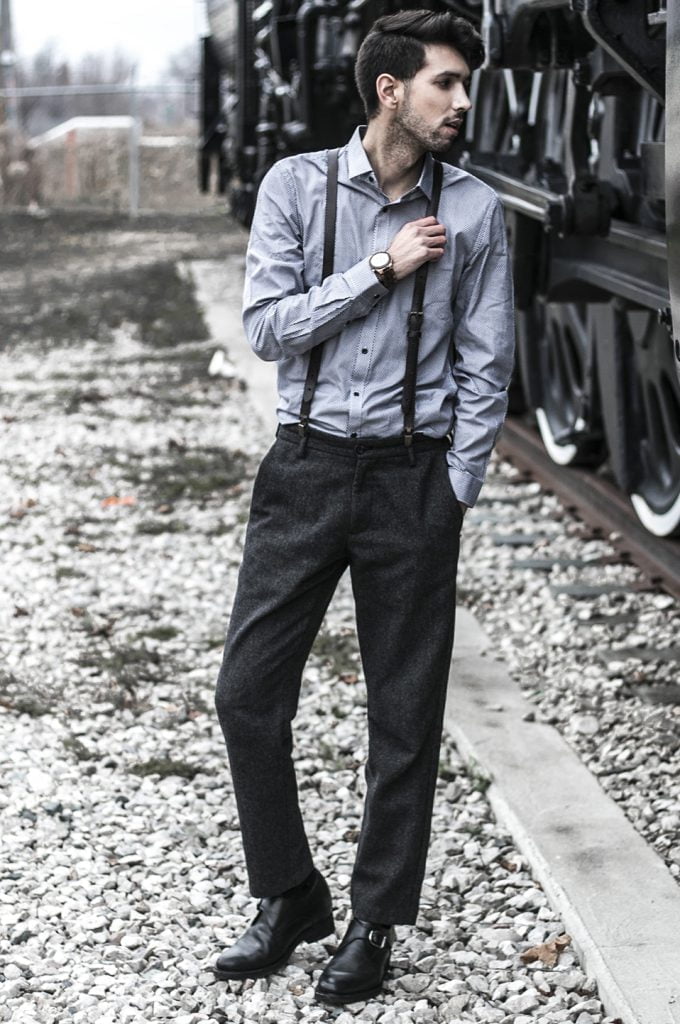 On the business of wanting to be powerfully dominant, in my business I also know of several door supervisors/bouncers in nightclubs who add serious height, partly to create a powerful impression of force and size but also because it is very much part of the whole image in that profession. The bigger the better is the doorman’s motto, period. Most of the ones I refer to seem to wear lifts and elevators pretty much all the time, at work and out of it, but it is interesting that the four who have been in touch with me a lot for advice and have stayed in contact all tend to alter their height up and down quite a lot. And they find this the most successful approach. One massive bull of a guy who is built like a tank wears 5” elevators + more lifts when he is working to get himself to well over 2m (over 6’6”) – outside, though, he tends to wear just 3” elevators.

When he first told me he wanted to do this, he was worried that people would notice the up and down in his height. And that fear stopped him from doing almost anything except adding lifts which he found uncomfortable and never gave him the height he wanted. But I have learned over many many years that people do NOT notice this type of change, and are not that observant – one of the reasons is that we ALL go up and down depending upon the footwear we have on – eg Timberlands are the best elevators until you buy elevators – but no-one ever says “you have added and inch and a half in height wearing those Timberlands”. So with some trepidation, he went ahead and was amazed that not even his girlfriend noticed the difference. The key to this is that sometimes you need reassuring against things that might appear intuitive, specially on detection issues. And you are right to be cautious and careful. To make the absolute most out of adding height and your elevators, decide early on what are your REAL objectives, right now, in adding height. Is it to add a couple of inches (even if you would like more ideally!) to seem taller than your girlfriend in her heels. Or that guy in the office or club really pisses you off being a few inches taller and you want to equal/tower him? A brother/cousin/mate? And then think it through. If, cards on the table, you are aiming for a big change in that ideal world, then without a period of wearing lifts at first over a period, or best of all much lower elevators, I would not go the full 4”/5” right away even if you are tall! I would go for a half way house around 2.5”/3” depending upon your height now (see my earlier post on what to do at what height!). Get used to it and then decide. This may all require adding a bit of height first, and then coming back for more later (even much later). As I have pointed out before, a couple of inches is undetectable as added height but gives you a definite boost.

Finally I have had several guys write to me telling me “I don’t care, I wanna go for the max immediately”. Next time I am going to explain the most efficident and effective way you can do this. It can be done – you just have to take a lot more care about what you do in the early stages to plan and prepare.

Copyright AJ Management Services AG
We use cookies to ensure that we give you the best experience on our website. If you continue to use this site we will assume that you are happy with it.OkPrivacy policy